Our polyglycol esters are produced both by ethoxylation and by esterification with various fatty acids such as olein or stearin or triglycerides such as castor oil and soy oil.

The complex esterification pattern, combined with various different glycolchain lengths, leads to products with less pronounced surfactant characteristics. They are used as emulsifiers, solubilisers, dispersing agents, viscosity regulators, fabric softeners and antistatic additives, as well as for coating of glass fibres and also as softeners and plasticising agents in coatings and plastics.

They are also used in textile and leather auxiliaries, in the metal working, lubricant and plastics industries, in crop protection formulations and many other applications. Because of their good toxicological profile, fatty-acid polyglycol ethers are also suitable for cosmetic and pharmaceutical applications.

How can we help you?

We take care of your requests personally. 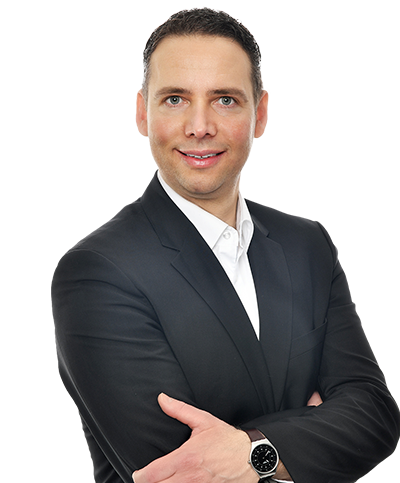 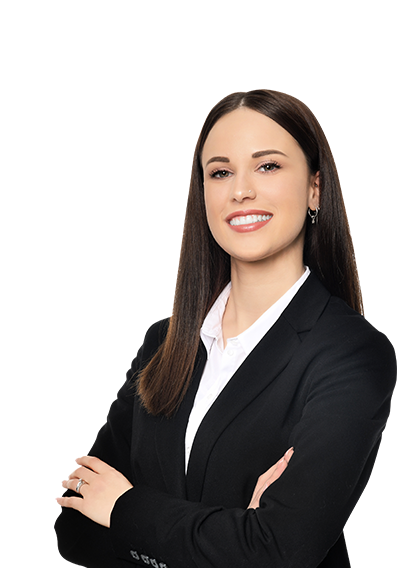